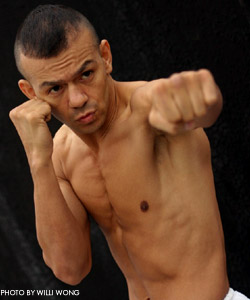 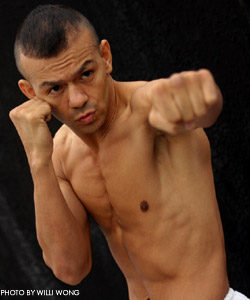 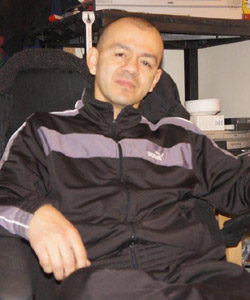 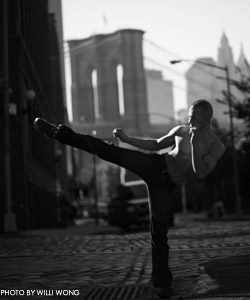 Ardon Sweet Science Gym was founded in January 2005 by head trainer, Greg Ardon. He was introduced to the martial arts and boxing and was inspired by his late grandfather, Moises Ardon. He encouraged Greg to open a gym and to share his knowledge and passion.

Greg is a former all around gymnast and a former amateur boxer who started training in traditional martial arts as a young boy. At the age of 19, Greg competed and won the Four Star full contact world championships in San Francisco, California.

At that time, he felt the need to improve his fighting game and picked up Boxing and Muay Thai Kickboxing. He competed and won the New York State Kickboxing and National Full Contact championships. Greg is also a Sports Psychologist who believes that the mind has great power over everything we do and incorporates this concept into his teachings.

Greg invites you to treat yourself to a lesson of the Sweetest Science of Muay Thai Kickboxing, Boxing and MMA. You never know, you may just get addicted to it and the results will only be incredibly beneficial.

Working from home meant we could vary snack and coffee breaks, change our desks or view, goof off, drink on the job, even spend the day in pajamas

Alex Kim
Instructor Alex Kim is an advanced student of Greg Ardon.  He has trained in Martial Arts for 10 years and has fought amateur in Thai boxing.

Naim Mehmedi
Senior Instructor Naim Mehmeti, is an advanced student of Greg Ardon. He has trained and fought in Thai Boxing.

Villi Bello
Senior Instructor Villi Bello is an advanced student of Greg Ardon. He has trained and fought in Boxing,Thai boxing, MMA, and Jujitsu.
X